Décor for Every Wedding Anniversary

Anniversaries are meant to be celebrated‚ after all, there are different types of gifts designated for each year of marriage. For the milestones–particularly the 5th, 25th, 50th, and 70th anniversaries, consider hosting a party to commemorate your dedication to the one you love. Thanks to the assigned anniversary colors or gifts, it’s easy to plan accordingly. 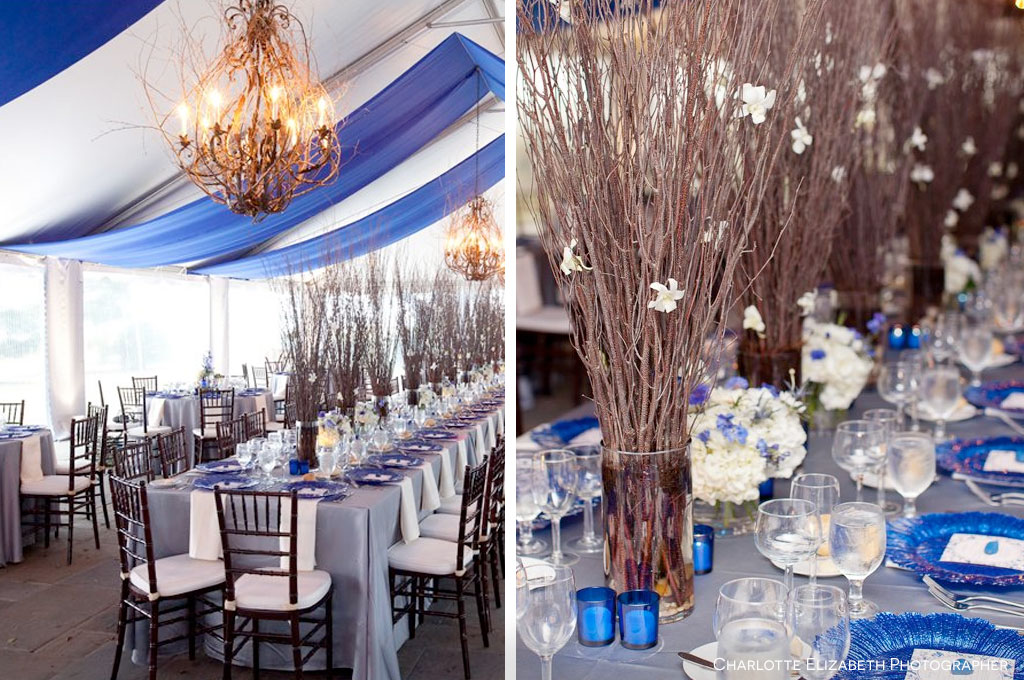 Colors associated with the 5th wedding anniversary include sapphire, so planning a blue-themed event is perfect. Use jewel-toned table linen and complement it with silver metallics, to evoke the modern gift suggestion of silverware. One interesting idea you can do is have guests at each table write five well wishes for the couple and compile them into a commemorative book to read at your next anniversary. 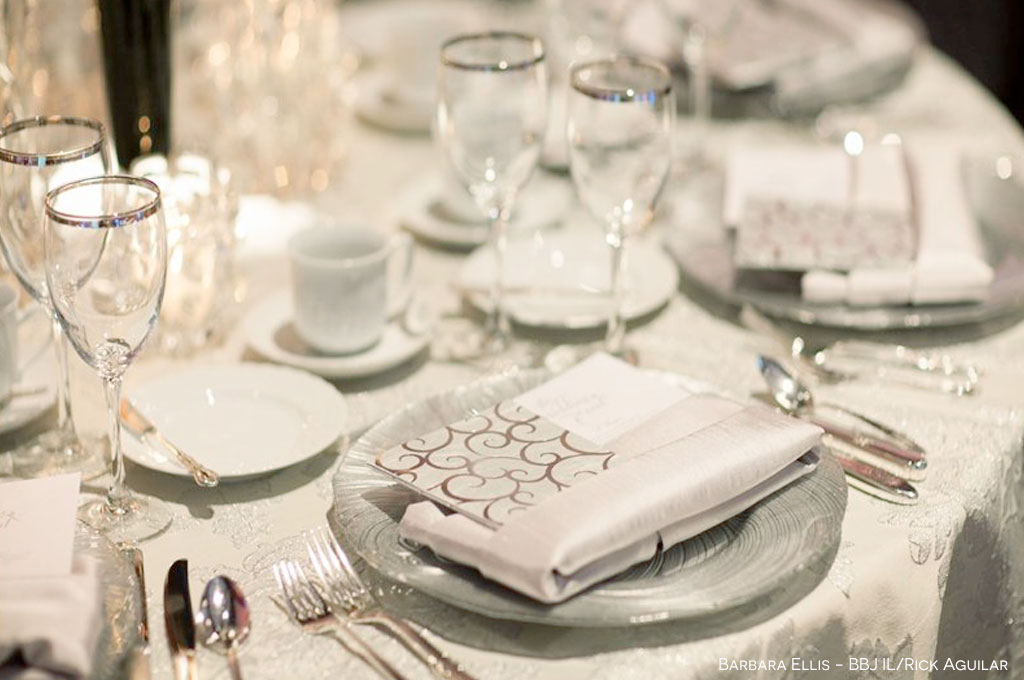 The silver anniversary is 25 years of wedded bliss. Both the traditional and modern suggested gifts are silver, so silver it is for the décor. Host a black tie event to set off this neutral metallic shade‚ you can accent it with colors from your wedding, or choose something completely different. Use silver overlays on the tables, or silver table runners across neutral linens. 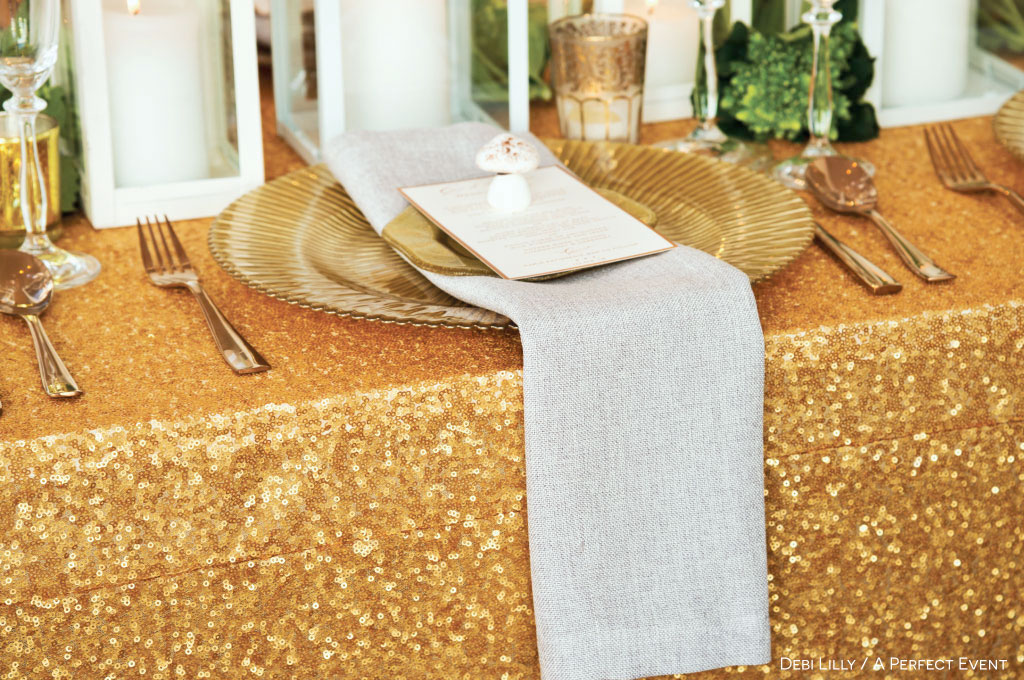 For the gold anniversary of 50 years together, a half-century party is in order. Optimism and wealth are often associated with gold, so plan an opulent, luxurious party, with plenty of rich floral arrangements, beautiful details such as chair ties, chandeliers, and crystal champagne flutes, and toast to spending five decades together as a married couple.

To reach the 75th anniversary is quite a feat‚ the two of you are solid as a rock, so to speak, so it’s only fitting that the designated décor and suggested gift for this amazing anniversary is a diamond. Glitz and glamour are a must at this anniversary event, and you can include sparkling suspension chandeliers for visual interest, gold and platinum-colored dishes to mimic the look of precious metals (usually used to set these precious stones), and decorate each table with a vintage photo of the married couple throughout their time together. Have guests offer up a favorite memory of the couple together, which can be compiled into a scrapbook for mementos.

What ideas do you have up your sleeve for your next anniversary party?